A heartbreaking story out of Utah this week where a 15 year old teen with Down syndrome was denied the opportunity to complete his Eagle Scout Project.

Logan Blythe spent two years with the Boy Scouts of America completing more than two dozen merit badges. Yet his father, Chad Blythe, says when it came time to submit his Eagle Scout project which had already been approved, Boy Scouts official Debby Roberts rejected it.

WMCT News spoke to the President of THRIVE Support & Advocacy here in Marlborough, Michael Rodrigues, to hear how Logan’s story could actually have a positive effect by paving a future path for others. “He probably has used more of his ability than his peers to this point if you think of Logan and what he is capable of doing and the challenges he faces,” says Rodrigues. “I think rather than discourage someone like that, the scouts should look at him and say, ‘This is what a Boy Scout should be’.”

The Blythe family has filed a lawsuit for $1, and a GoFundMe has been started for Logan. Rodrigues says, “History will record him as a leader, he and his family, for not accepting the decision to revoke approval for his Eagle Scout project.”

A Message from the DPW

Warriors of Business Episode 2-Stitch This 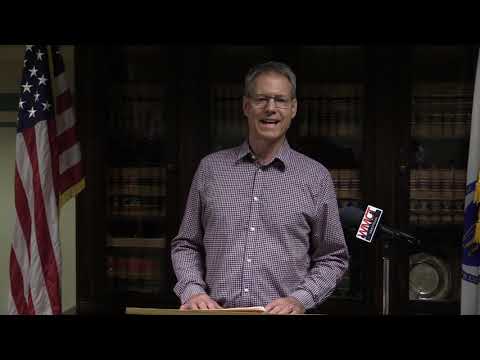 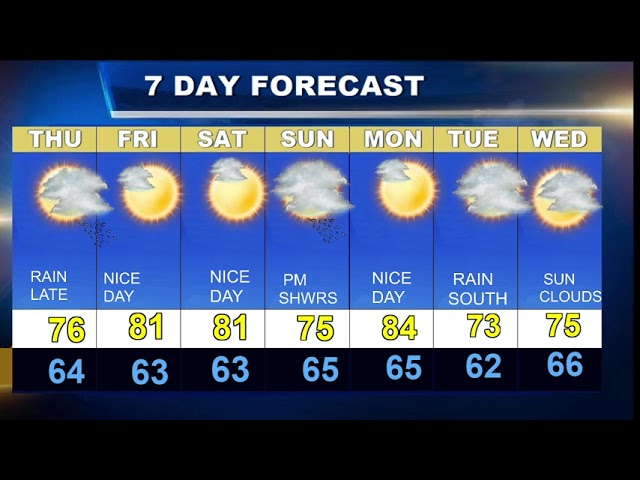 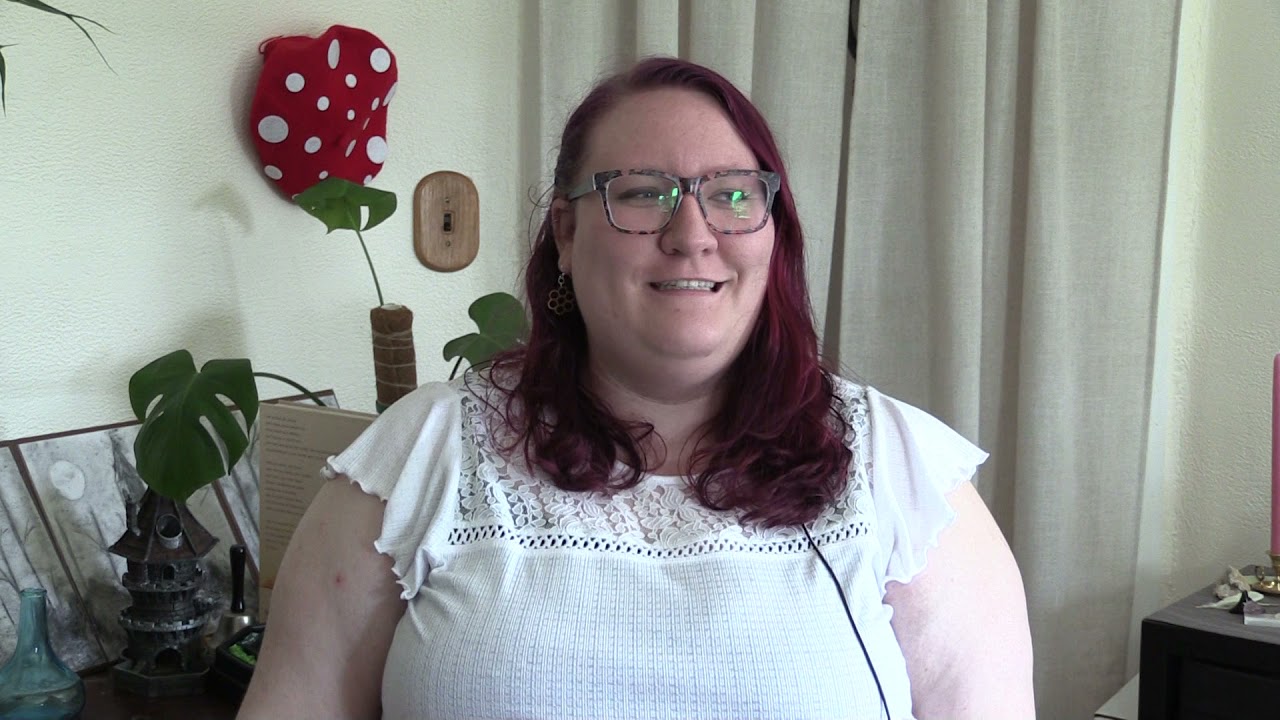 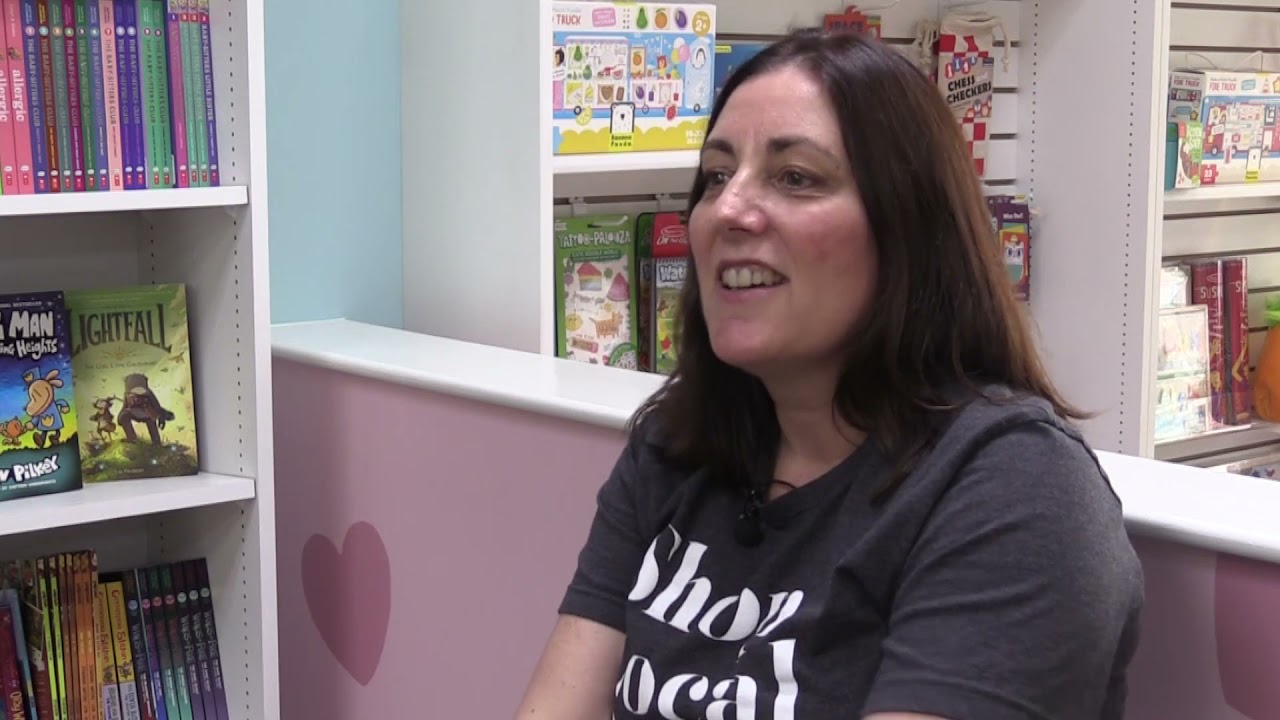