MARLBOROUGH-Residents at the Marlborough Senior Center enjoyed quite the treat on Tuesday afternoon as the 2004 Boston Red Sox World Series Trophy and a special guest made an appearance. Dick Flavin, the author of Red Sox Rhymes: Verses and Curses stopped by to read several of his popular poems with local residents and talk about his favorite team.

While the Boston Red Sox roster has changed many times over throughout the years, Flavin says the magical feeling he gets every time he steps foot in Fenway Park has been something that stays the same every time. “I can remember the first day I walked up the ramp, holding my father’s hand,” Flavin recalled, smiling from ear to ear as he spoke. “All of a sudden, it was like the scene in the Wizard of Oz where it turns from black and white into Technicolor when I suddenly saw the green of the field and the blue of the sky. That was 74 years ago, and I still get a big kick every time I walked into that place.”

When asked what his favorite game was, the answer was one that may come as surprising to most. Yet to a true fan like Flavin, it was a game where as he puts it, “Everything happened”. “The Red Sox lost that game, but it was the game that Bucky Dent hit a home run against the Red Sox. A cheap little home run, but Yastremski hit a home run for the Red Sox, Jerry Remy barely missed out on hitting the game winning hit with a great defensive play by Lou Piniella in the outfield..everything happened in that game.” Moments just like those where Flavin made some of his favorite memories are the inspiration behind the poetry in his bestselling book, and he says there's even more where that came from. "I've written maybe 100 or more poems over the years," he admits, and he's showing no signs of stopping.

To hear more and see video from Tuesday's visit, watch the video below: 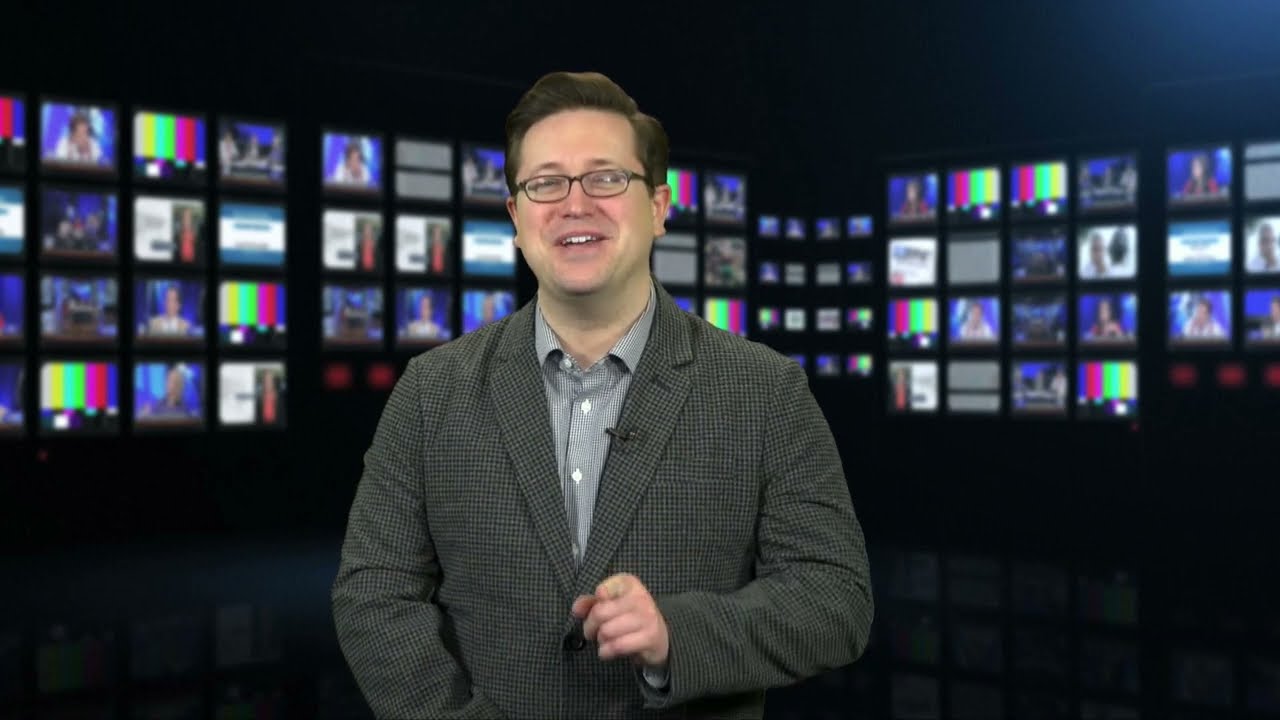 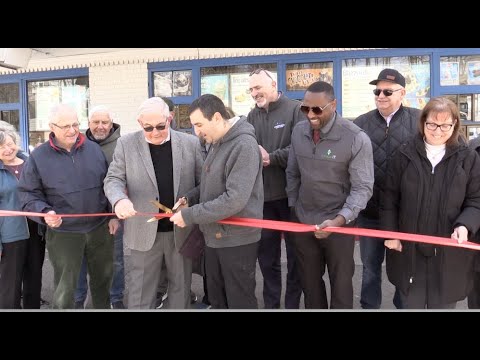 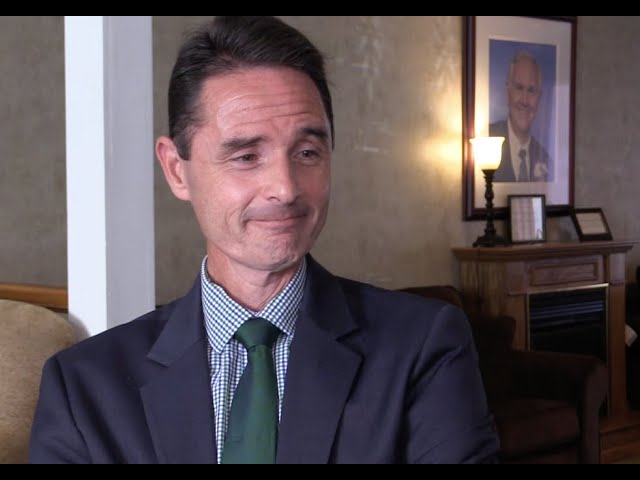 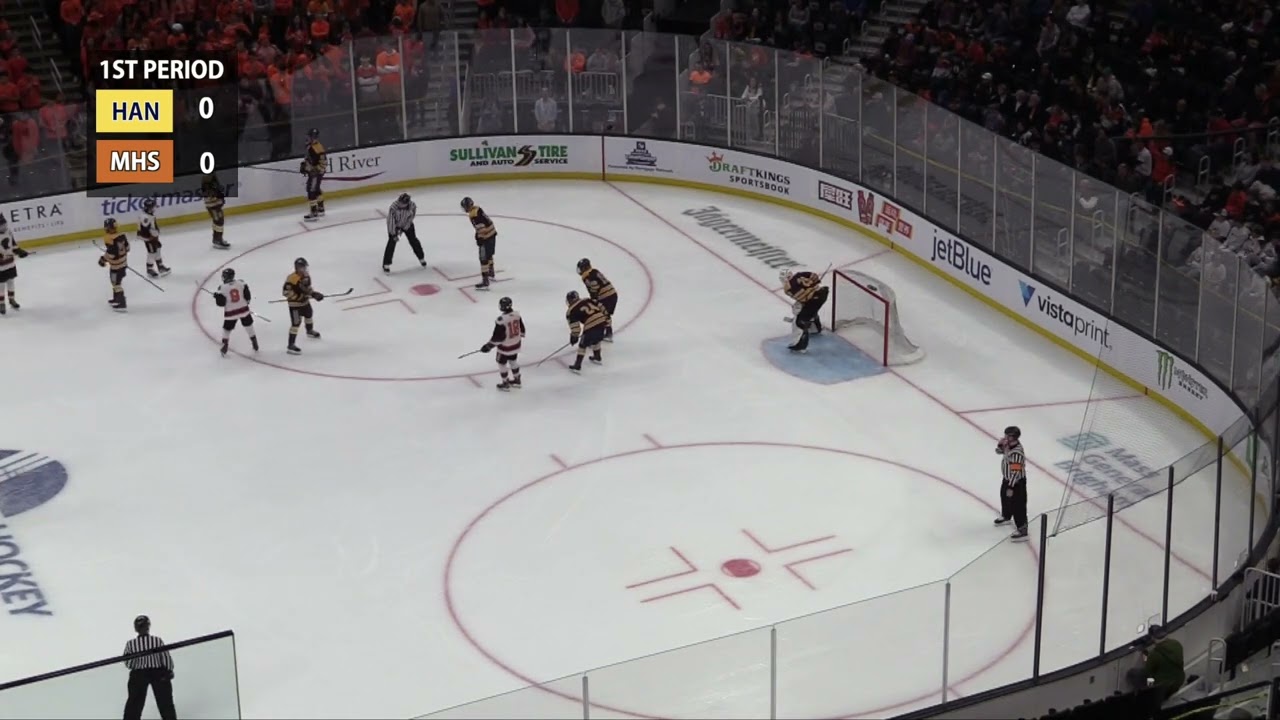 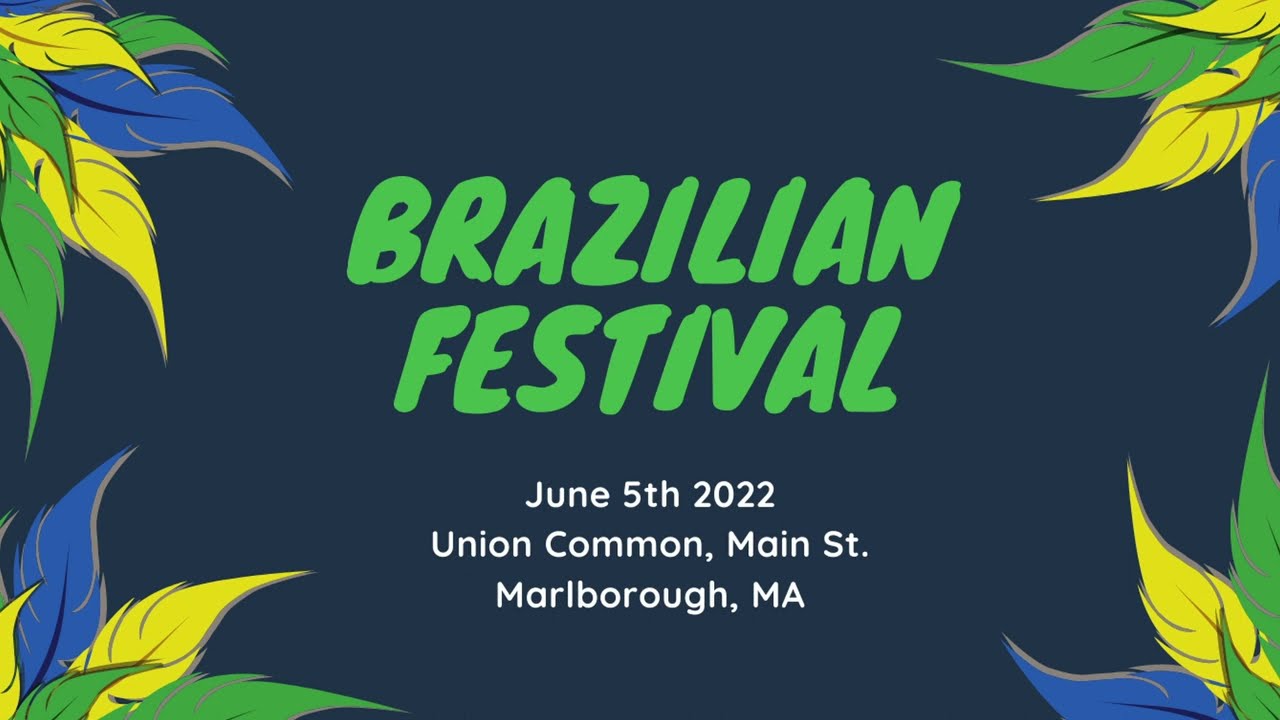 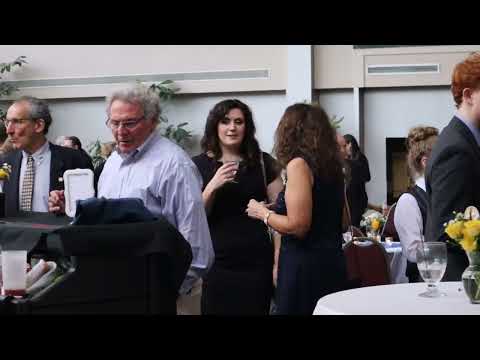 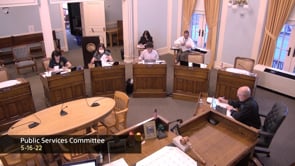 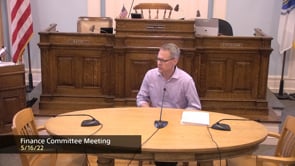