MARLBOROUGH- Local police in Marlborough made three arrests on Friday that lead to the recovery of two stolen vehicles in separate incidents.

Shortly after 2am on Friday morning, officers were conducting a lot check at the business park at 65 Boston Post Road West when they found 2 men standing around blue Subaru. When police approached the pair, they began to flee. Officers quickly learned the vehicle had been reported stolen and contacted the owner, and set a perimeter to search for Emanuel Santiago (21) of Marlborough and Christopher McLaughlin (20 ) of Newton. The two were quickly located and taken into custody, and are now facing charges of motor vehicle larceny.

A few hours later just after 5am, a hit and run accident lead to the arrest of a local Marlborough man after he crashed a stolen pickup truck into a telephone pole and fled the scene. Police arrested Ryan Garret Lundberg, 39, after being called to a hit and run for a truck vs. telephone pole at the corner of Sawin Avenue & Church Street. The truck was quickly located on East Main Street, and its owner confirmed that the vehicle had been stolen. According to police, evidence found along with observations lead to the arrest of Lundberg, who is now facing a total of 7 charges including operating under the influence, fleeing the scene of property damage, larceny of a motor vehicle, negligent operation, and driving with a suspended license. 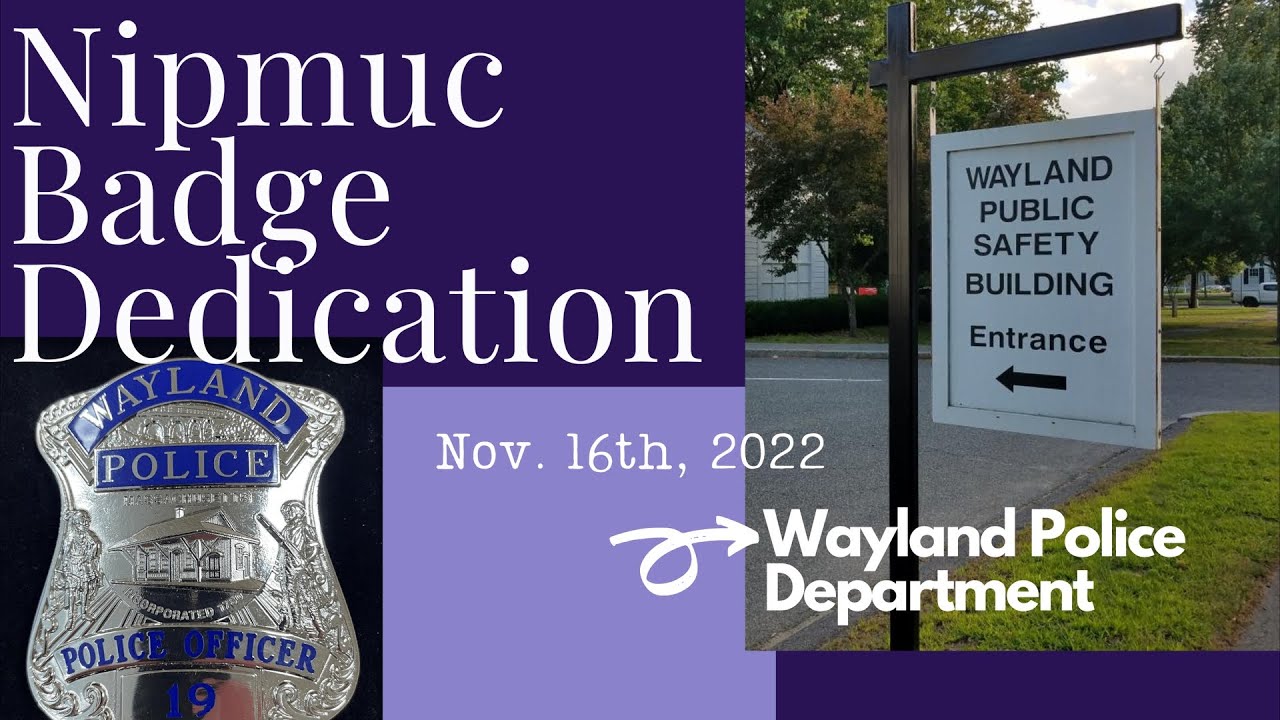 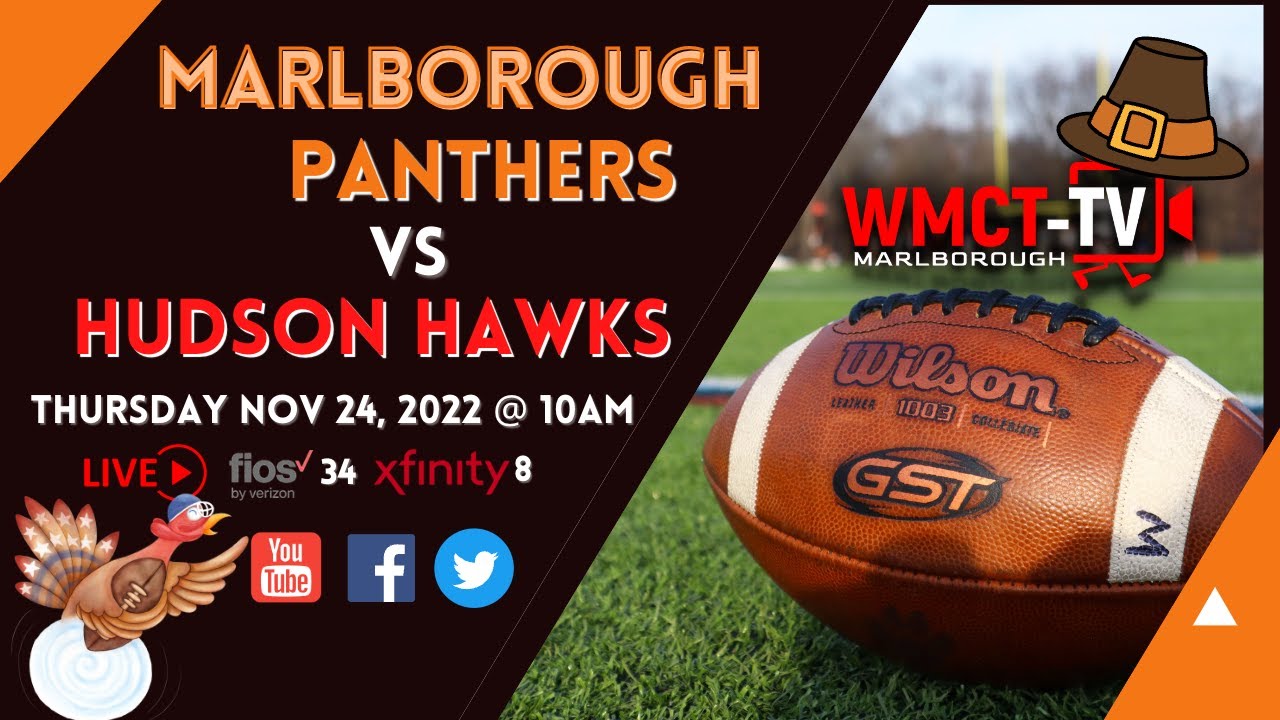 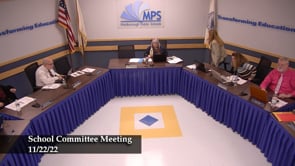