MARLBOROUGH- The Marlborough Police Department is looking a little bit different these days as local officers participate in "No Shave November" to raise money for local families suffering from cancer.

The fundraising campaign asks each participating officer to donate $100 to Cops for Kids with Cancer, an organization the station has partnered with for several years that gives back directly to local families in our community to help cover the cost of treatment and making ends meet. "You know a lot of times you run a fundraiser or do a donation, and you have no idea where the money goes or how it benefits people but for us it's been great because we've seen it," said Marlborough Chief of Police David Giorgi. "We've had the kids and their families come to the station."

Yet on top of giving back to their community, Chief Giorgi says there's also a second benefit they hadn't considered when they began their mission. "When you become a police officer, they understand they have to shave every day. There's certain policies and procedures that say you can only have a mustache to a certain length, so when the beard opportunity pops up everybody jumps at it."

While the beards might take some getting used to for the normally clean-shaven group, Detective Jared Snapp says it's worth it. "I think there's about 25 of us doing it..we kinda look forward to it because it's an opportunity not to be so uniform."

To see more of this story, watch the video below: 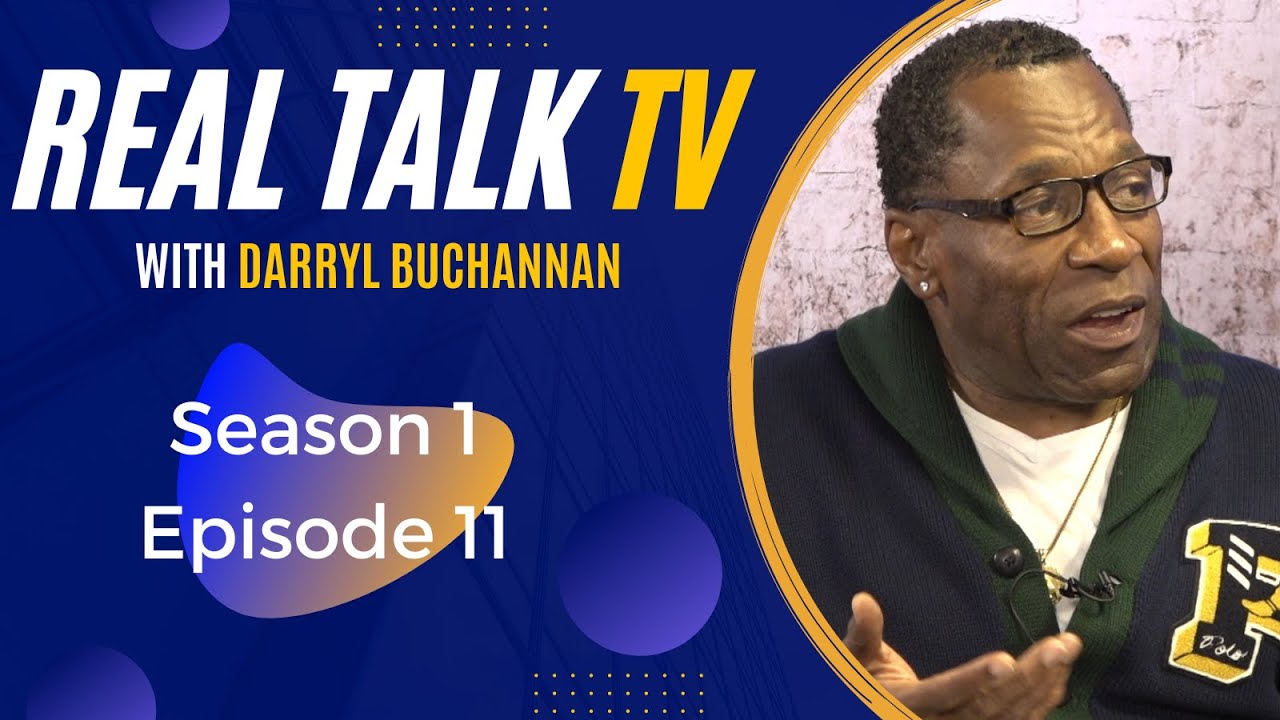 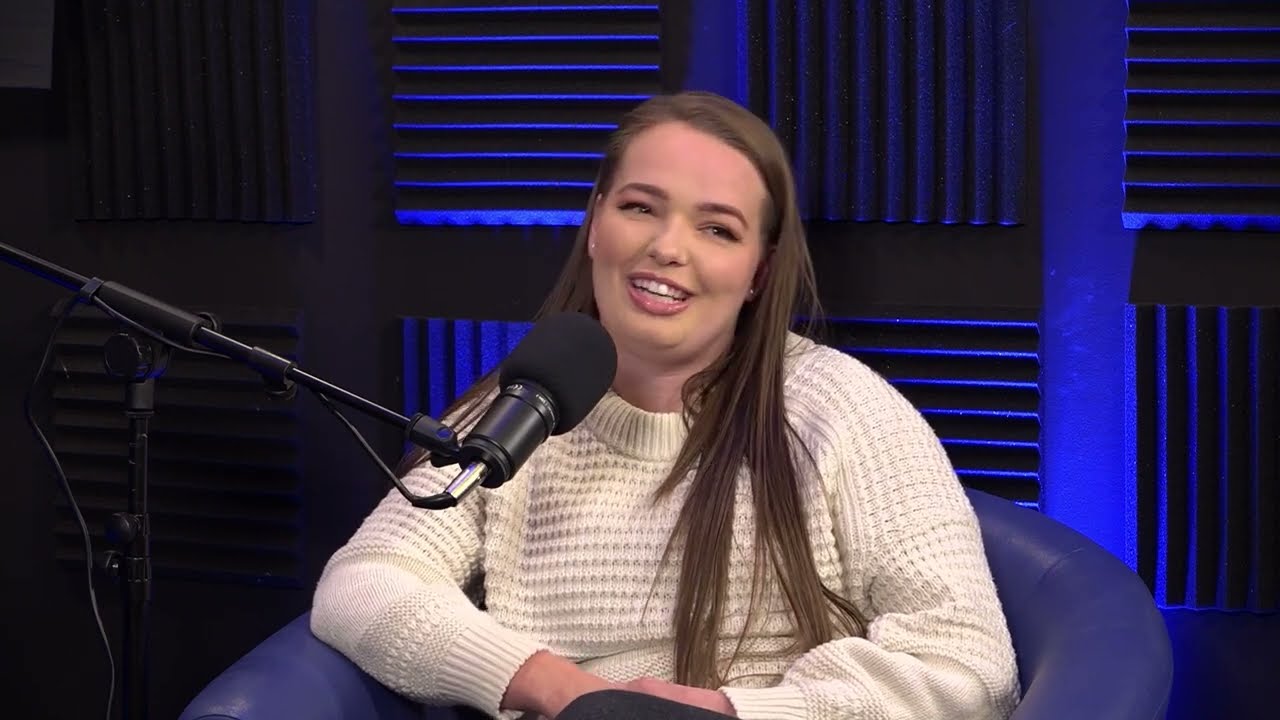