MARLBOROUGH- Quick actions from a local bank clerk acting on instinct helped to catch a check-cashing criminal looking to loot $867 from DCU Bank in Marlborough.

Police say received the call to DCU Bank on Donald Lynch Boulevard just after 1:30pm on Friday afternoon to report a suspicious male trying to cash what appeared to be a fraudulent check with an out-of-state license. When officers arrived on scene, 37-year-old Rodney Bennett attempted to use that same Rhode Island driver's license to identify himself before admitting his real identity to police. According to the report, Bennett had tried to cash the same check at other DCU locations across the state and the Stoughton resident is now facing a total of six separate charges related to the incident including forgery of check, forge/misuse RMV document, identity fraud, and others. 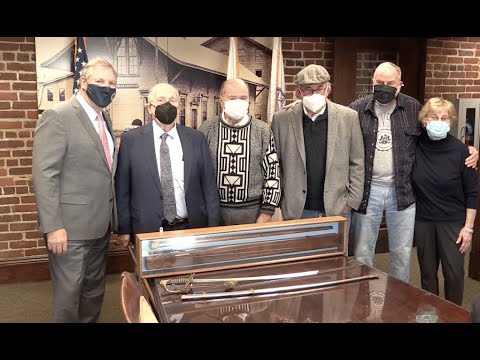