MARLBOROUGH- A Marlborough man is facing a list of charges after he was asked to leave a local bar and responded by attacking staff members. Police were called to the Prospector East Saloon on Lincoln Street for a disturbance around12:30am on Tuesday for reports of a man attacking the bartender with a knife. Witnesses say the bartender had cut off 33-year-old Jose Paz from drinking and ultimately had to have him removed from the restaurant due to his behavior. Paz allegedly r 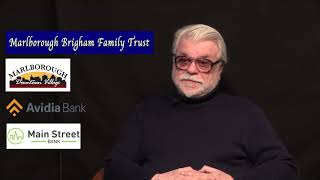 Museum in the Streets

Soon the streets of Marlborough will become an outdoor museum. An international series of self-walking tours started by a historian in 1996 will soon launch in the city of Marlborough.

MARLBOROUGH- A Marlborough man is recovering after suffering serious injuries after losing control of a brush fire Tuesday afternoon. Shortly after 2pm, police received reports of a man engulfed in flames on Lakeshore Drive. Witnesses say the victim, who was confined to a wheelchair began screaming for help after they believe he may have fallen into the flames. Emergency crews blocked off access to the road for approximately 30 minutes to allow for privacy as they treated th 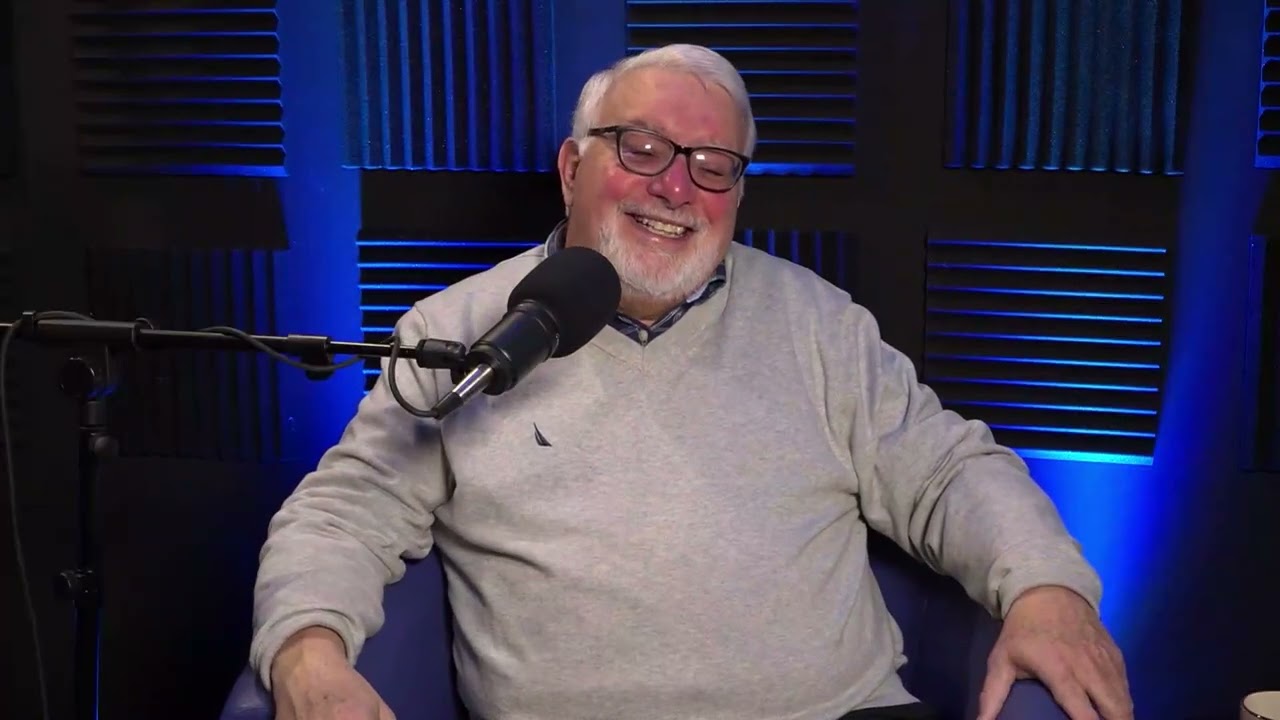 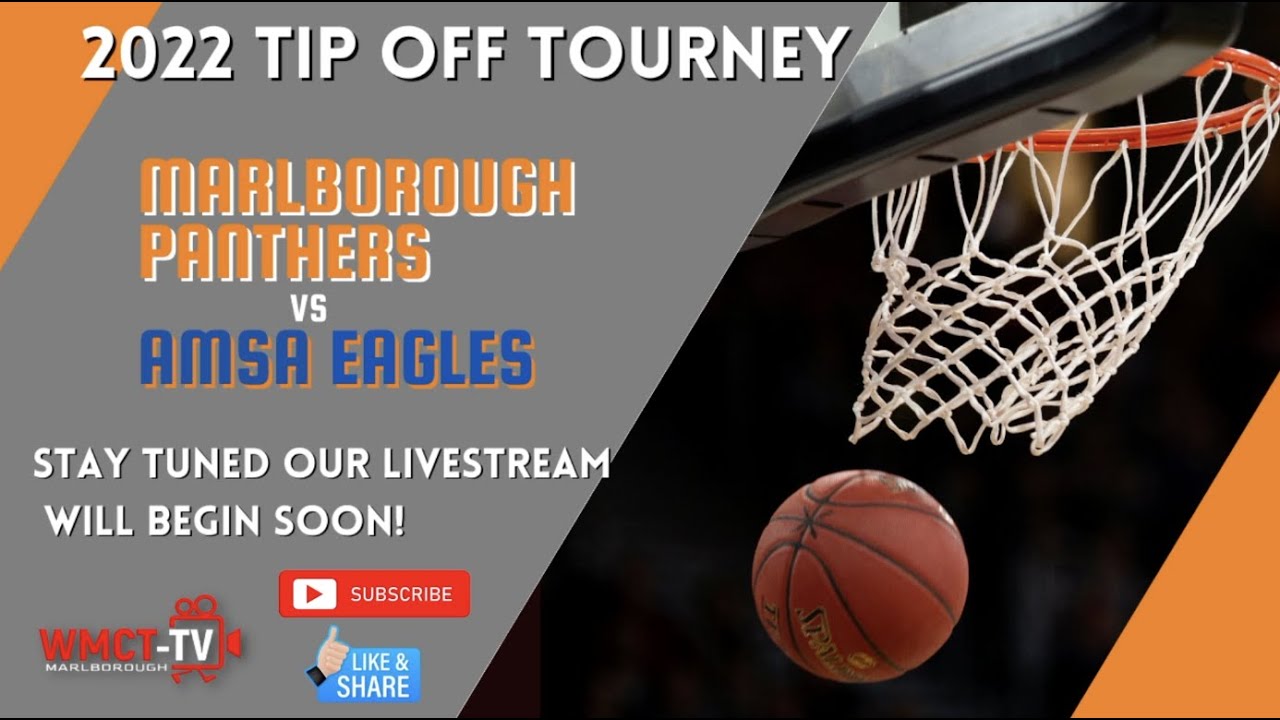