The Apex Center in Marlborough has been praised not only for bringing many jobs to the city, but also quite a bit of entertainment. The 80,000 square foot property boasting fun activities such as go-kart racing, axe throwing, bowling and more has become a playground for residents of all ages.

On Thursday, Mayor of Marlborough Arthur Vigeant stood alongside Lieutenant Governor Karyn Polito to celebrate the achievement of bringing such a successful entertainment complex to residents in the Metrowest area. "It's a private developer that we're very proud of..and we've got a great development here," says Mayor Vigeant, who laughed about how it all started with a drawing on a napkin when he first spoke with developer Robert Walker. Just two years later, the entire vision has come to life. "I wasn't joking when I said it was about 12 months from the time they cut down the first tree on this lot until the time we opened the first business."

Lieutenant Governor Karyn Polito echoed the Mayor's enthusiasm for the family friendly entertainment complex, which has brought in business to Marlborough from far reaching parts of Massachusetts. "I don't see a lot of this in places across our state, so I just wanted to come here and acknowledge the good thinking here and the ability to get it done in a relatively short period of time," she remarked before cutting the ceremonial ribbon alongside State Representative Danielle Gregoire and Senator Jamie Eldridge.

To see the full video of the ribbon cutting, see the link below: 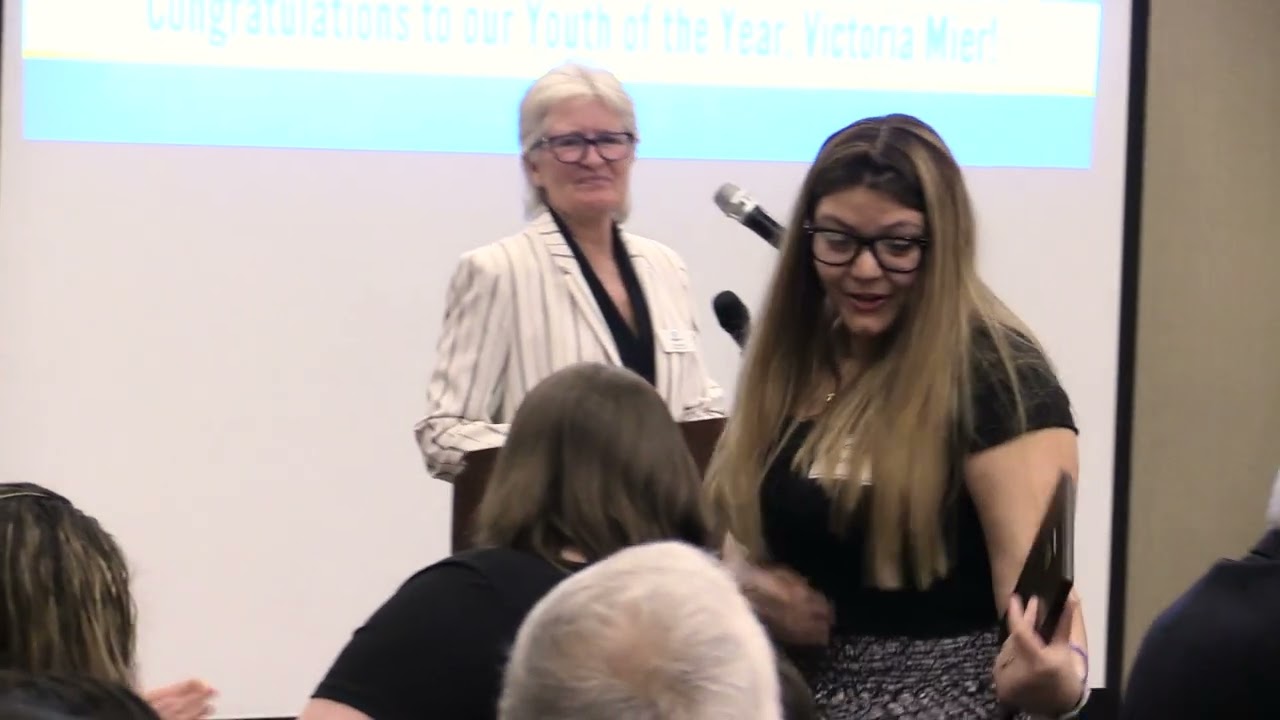 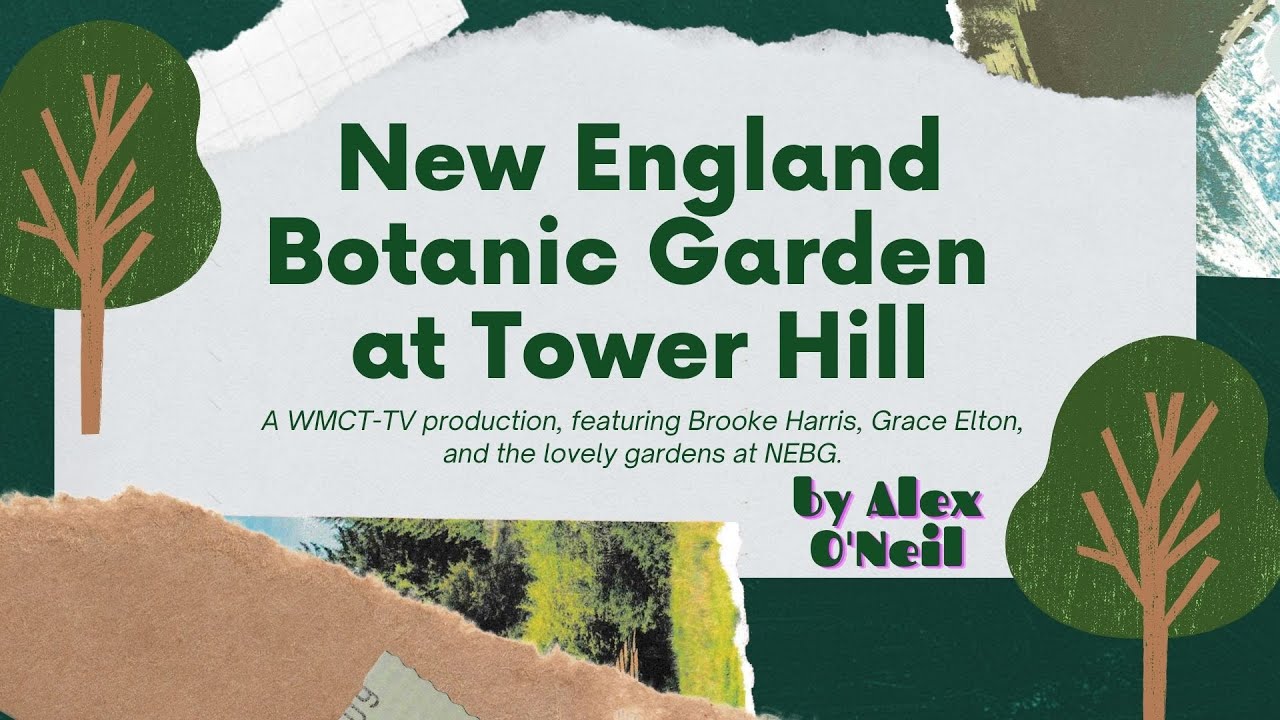 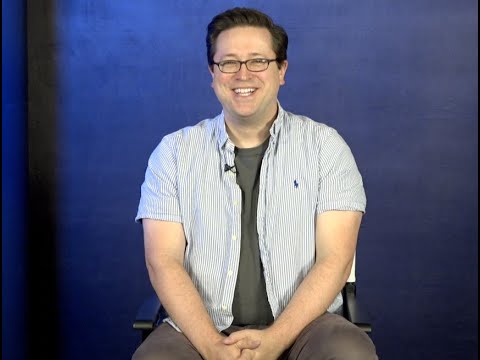 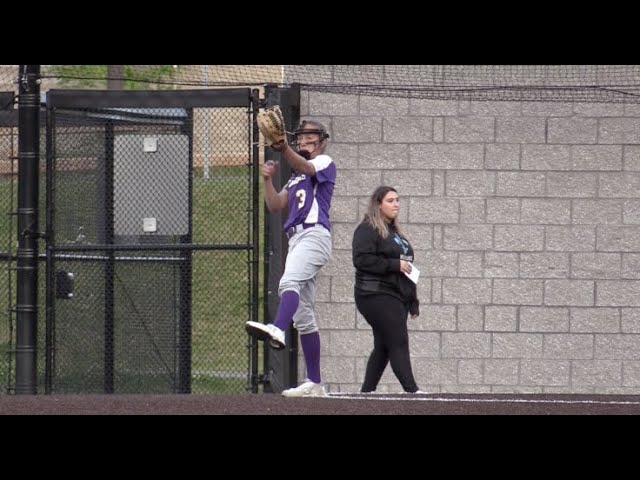 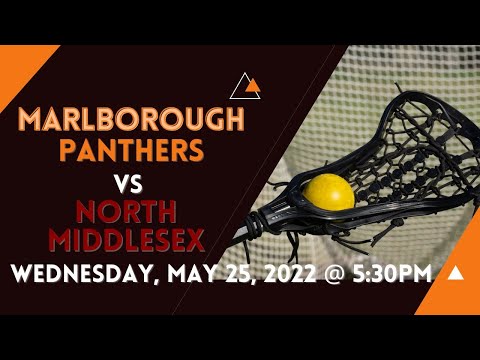