HUDSON- A Hudson man and his accomplice are facing a long list of charges after being caught attempting to steal an ATV.

27-year-old Che Meranda, who originally identified himself as Tyrone Wade, and his juvenile accomplice were approached by a Hudson Police Officer after they received a call of a suspicious van parked in a neighbor's driveway and two males attempting to enter a storage shed behind a home on Cox Street. The pair claimed they had been meeting someone at the home to buy an ATV, yet they did not have any identification with them and denied having any connection to the suspicious van. When officers asked for proof that they were meeting someone at that location, Merenda went into the van to grab a tablet and showed several messages with another man under the username "Boston Proud", telling officers, "you didn't see me driving the van".

As they were searching the van, officers noticed a pair of bolt cutters and lock picking tools which the men claimed were for construction purposes, yet that they did not know who the vehicle belonged to. After confirming with the owner of the home that no one should be on his property, police advised the pair that they would be placed under arrest for trespassing. Meranda then climbed into the van and held on to the underside of the seat in an attempt to flee, refusing to cooperate with officers. Police then called in additional officers from Marlborough, and told Meranda they would tase him if he continued to refuse to cooperate. Meranda then climbed out of the van, and was placed under arrest. He confessed to driving the van, and told police the identity of the van's owner asking that it not be towed.

As he was being taken back to Hudson Police Department for booking, Meranda managed to reach his fingers through the prisoner compartment of the Marlborough cruiser and activated a fire extinguisher, damaging the cruiser and equipment. The juvenile was taken back to the station without incident, and released to his parents.

After speaking with the homeowner, Patrick Manzo, officers learned that a key was missing to his ATV matching the description of one found on the floor of a police cruiser after transporting the two men back to the station. Manzo confirmed that he had spoken with someone online earlier this week that had been trying to find out where he kept the ATV, but that he had stopped answering them as he became uncomfortable and believed Meranda to be the same person. 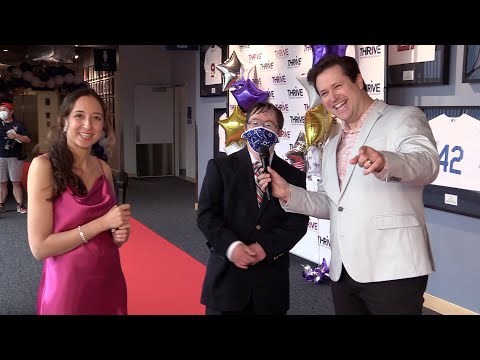 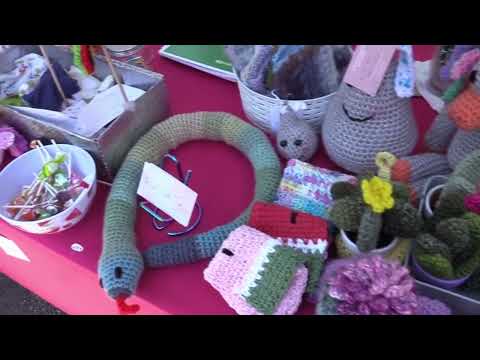 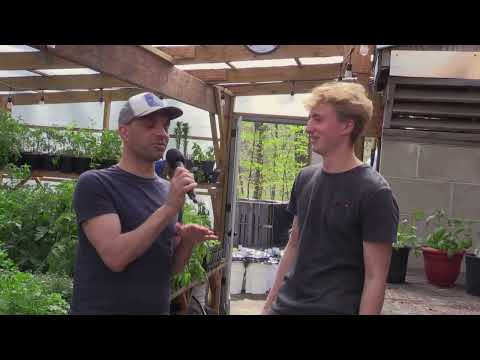 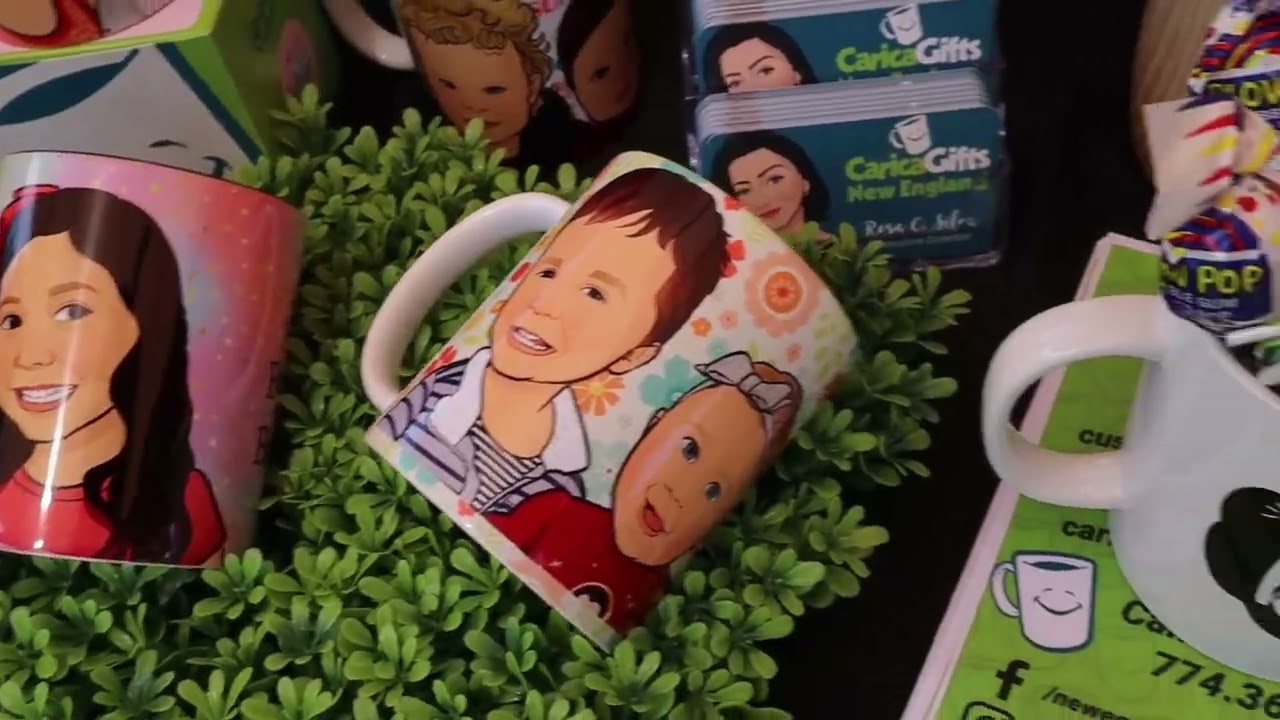 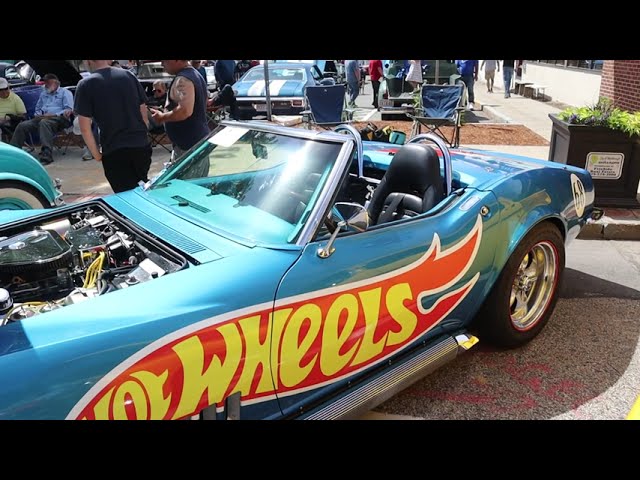 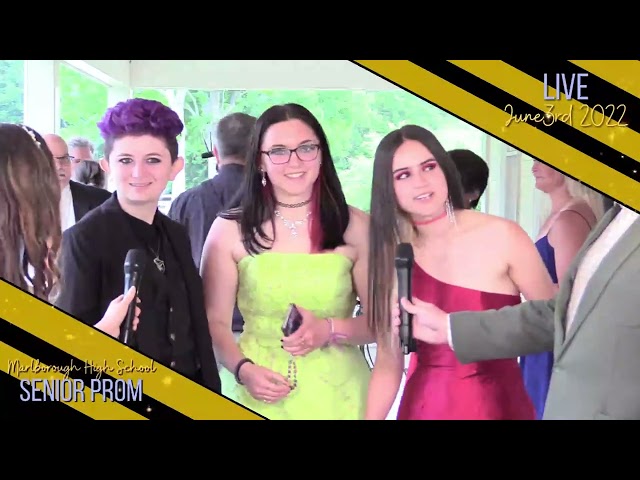 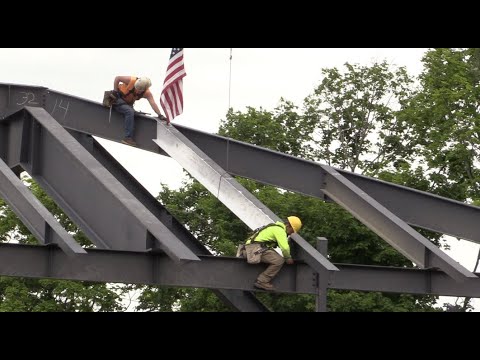 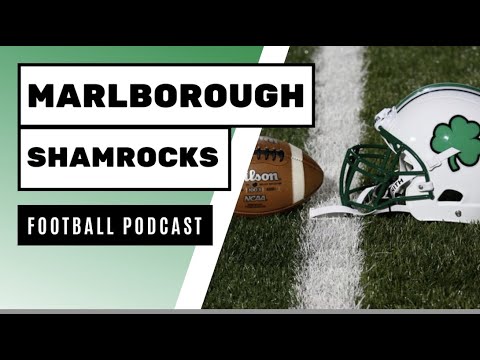 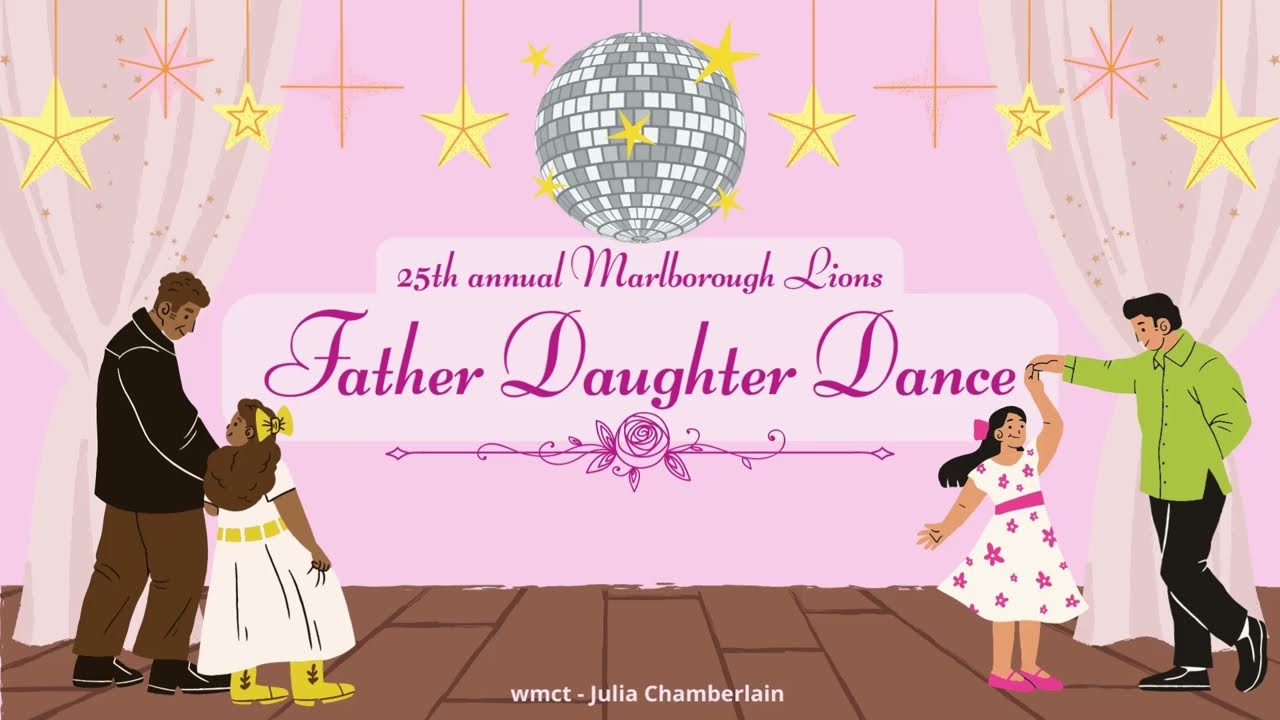 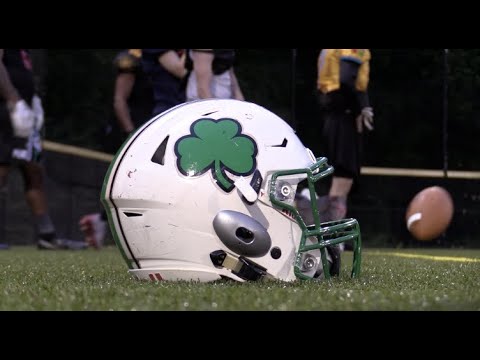