HUDSON-Students at the Camela A. Farley Elementary School in Hudson were placed on lockdown experiencing what authorities call a controlled dismissal shortly after 2:00 PM this afternoon after a woman was shot just steps away on Howe Street in Hudson.

Standing by as police officers with large guns close off the street local resident Nick Desmond lives on, Desmond described his shock as local police K-9, ambulances and investigators began to rush in. When asked if he'd ever felt unsafe in the neighborhood, Desmond shook his head. "My wife and I walk this neighborhood, there's a good mile walk that we take that goes around here. These side streets have always been quiet." Yet today, the local resident tells a shockingly different story. "There have been sirens, several police trucks, fire trucks that were here earlier, we could hear helicopters overhead."

Those helicopters could still be heard as police continue the search for the person responsible for shooting a woman in her car on Thursday afternoon. Authorities were tight-lipped about anything more than facts released in a press release provided by the District Attorney's office, detailing shots fired into a vehicle which lead to one woman being transported to a local hospital-her condition and the person responsible for the attack, still unknown.

Watch the full story below:

2021 Masonic Teacher of the Year 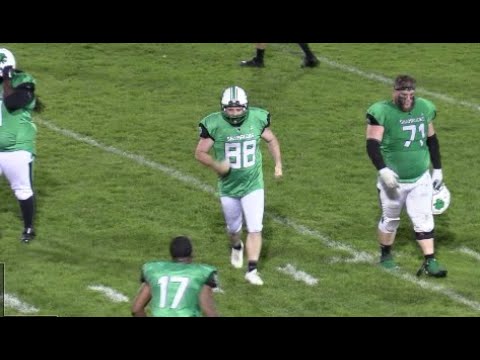 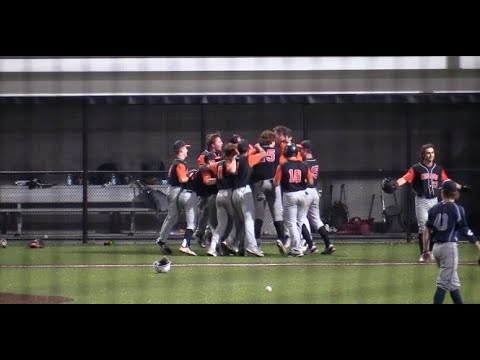