MARLBOROUGH- While he may be known as a strong athlete on the field that helped bring the New England Patriots to victory in 2001, Chris Sullivan shocked an audience of local Marlborough residents on Monday evening as he told the crowd that image of him was not the way he saw himself at all. Instead, before signing footballs and sneakers for the crowd of fans, Sullivan described himself in a much darker place: stuck in a devastating battle with addiction. Today, he and his wife Kathi are on a mission to make sure others fighting that battle know they have someone they can turn to alongside local advocate Kathy Leonard. "I have no reason not to be here," says Sullivan. "Part of recovery is given back what was freely given to me. I feel like yes, because I have a Super Bowl Ring, it might grab the kids' attention, but I do it for people like Jonathan, Taylor..people that aren't here to speak for themselves."

It all started with an injury he sustained playing the game that he loved that lead to Sullivan taking one little pill in an effort to heal both his physical and mental pain he felt chasing happiness. "When I took that pill, I didn't know I was buying that ticket that was going to bring me to where it brought me. 'Cause I was different, I was strong. I thought because I was physically strong, right, like I thought because I could deal with pain, and push myself really hard in workouts, and play with concussions and broken bones and all that nonsense and was one of the strongest guys on the team..I thought physical strength trumped emotional strength."

From there, an unexpected addiction lead Sullivan to put his career, life, and the lives of those he loved in jeopardy. "I tore through my family, like many who are struggling do, like a hurricane," he explained as he detailed the days he would spend drinking and taking prescription pills, chasing a feeling of happiness as he tried to raise two young stepdaughters. "I drove under the influence with them in my car probably 100 times. A few times with them crying to get out at 11 and 12 years old because they knew it was dangerous." Detailing his past, Sullivan expressed how fortunate he feels just to be alive: despite his addiction, he was able to fight his battle without today's added threats of social media exposure or drugs being laced with fetanyl. " (I was) charged with 5 OUIs, totaled 5 cars, I cut a tree in half, I cut a telephone in half, I got a rental, I totaled the rental the next day after cutting the telephone pole in half..like I'm so lucky to be here."

One of the most powerful images shared during Sullivan's speech was one of him sitting in the stands in his jersey at the 2001 Super Bowl Media Day, just before the New England Patriots won one of their most infamous games. "I was an addict in that picture," he described, remembering details of what should have been one of his proudest moments. "By the time we flew down for the Super Bowl-I'd bought my first pill in September-I took 300 percocets on the team plane with me in February. When Vinatieri kicked that field goal, and the confetti was coming down, and Antoine Smith and all those guys are running on the field crying, and finding their families and bringing them on the field...I never moved. I was mad that I left all my pain pills in the hotel room." Today, holding up both his Super Bowl Ring and his sobriety chip, Sullivan said if he had to choose one that chip would win over the ring every time.

Why continue to travel and share his message? Sullivan says the most important key to winning the fight against addiction is communication. "I think if someone just asked, I would have told them. But I wasn't going to tell you that I needed you to ask," he admitted, looking out to an audience of parents and families in the hopes that they will learn from his story.

To see more of this story, watch the video below: 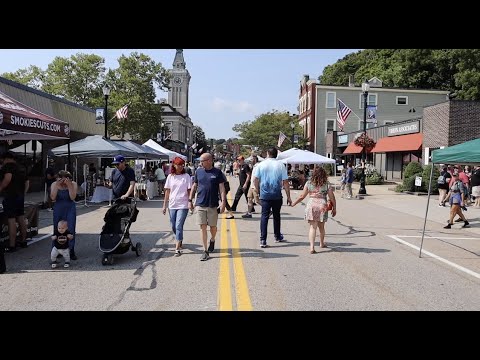 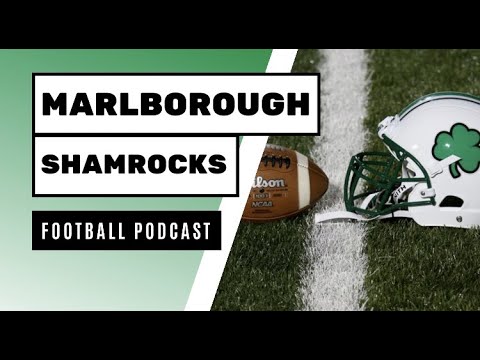 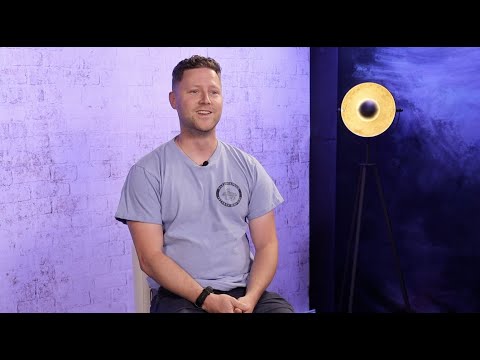 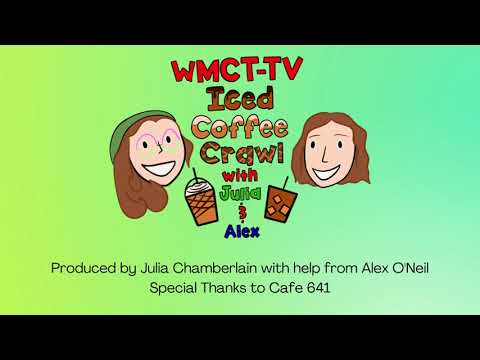 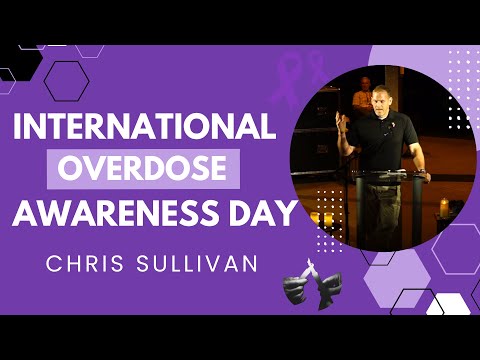 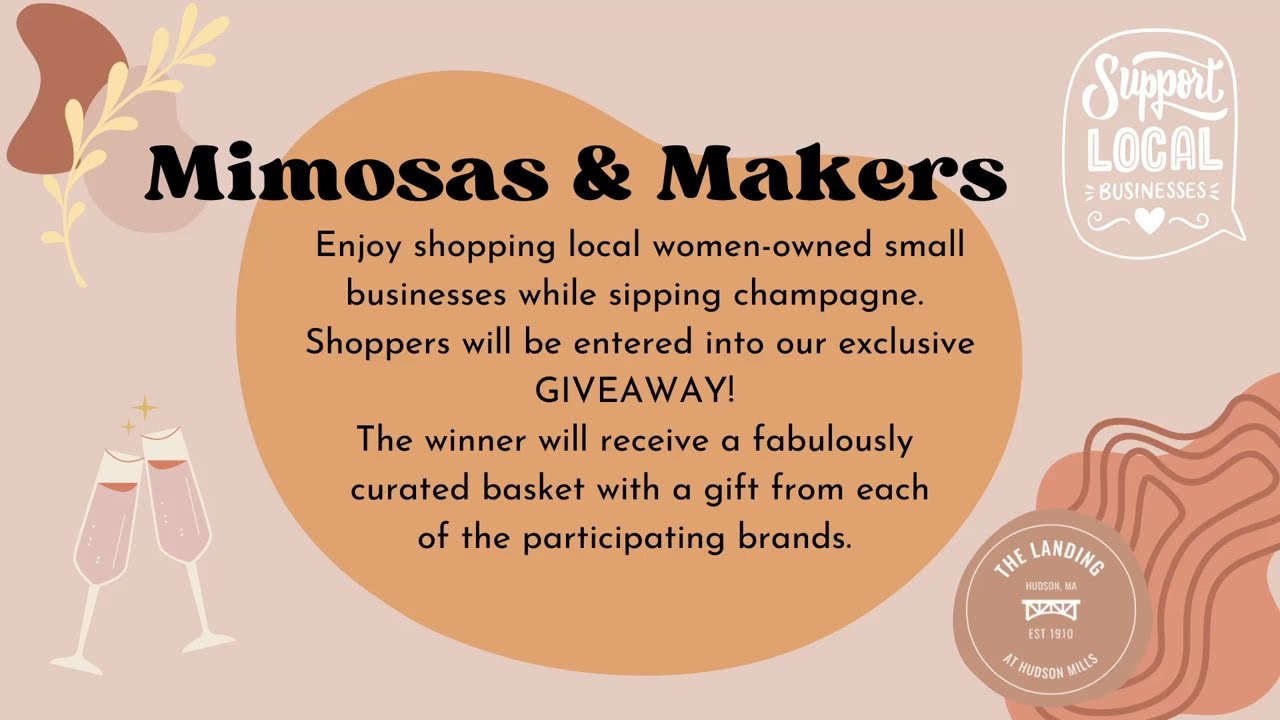 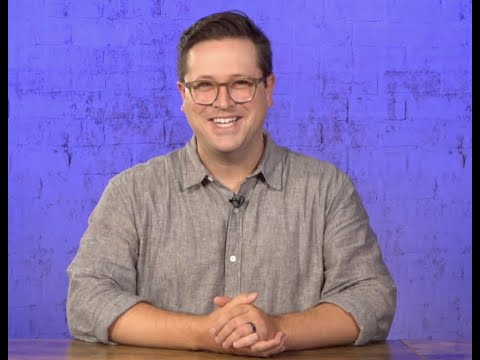 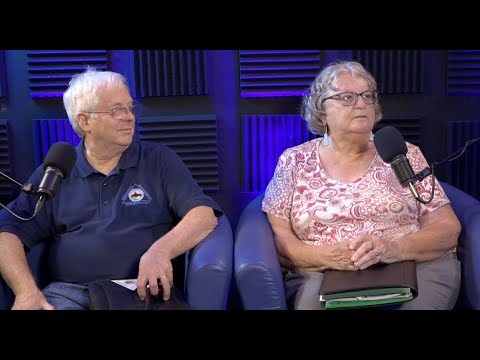 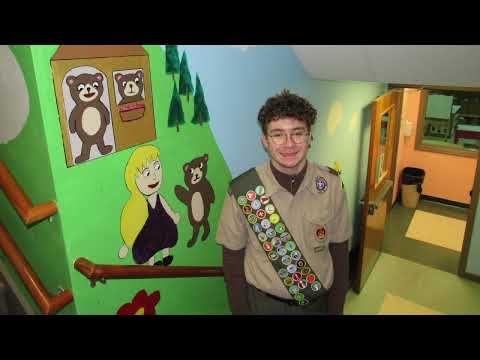 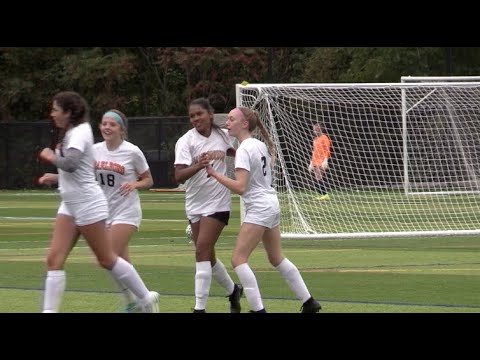 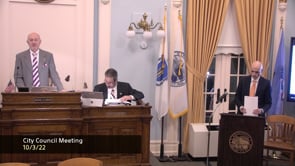 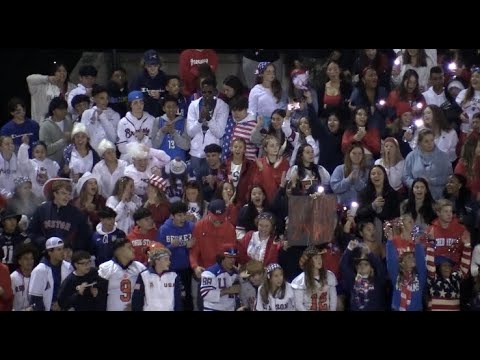 RSVP to Appear on Non-Profit Neighbors Night this November